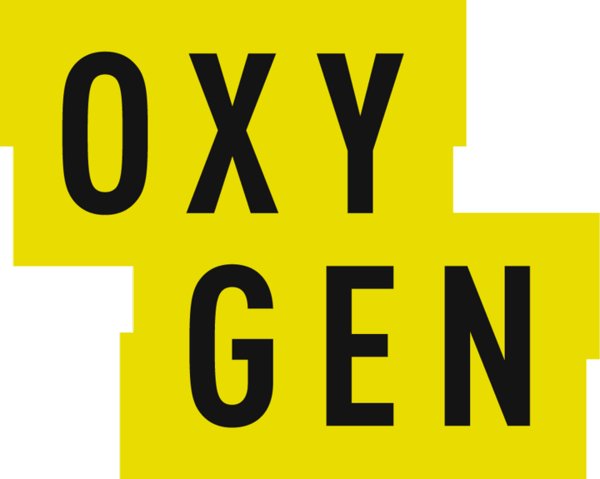 Oxygen can be found on Channel #251 on the DIRECTV Channel Guide.

If you want to know which DirecTV programming packages carry the channel, see the options below:

While the channel has a lot of female oriented programming, Oxygen recently amped up their offering of true crime series. You can find popular shows such as Snapped, Dick Wolf’s Criminal Confessions, Ice Cold Murders and Soledad O’Brien’s Mysteries and Scandals. Aside from crime based shows, you can also find reality shows, general interest programming, movies and more.

Below is a sample of some of the programming found on the channel.